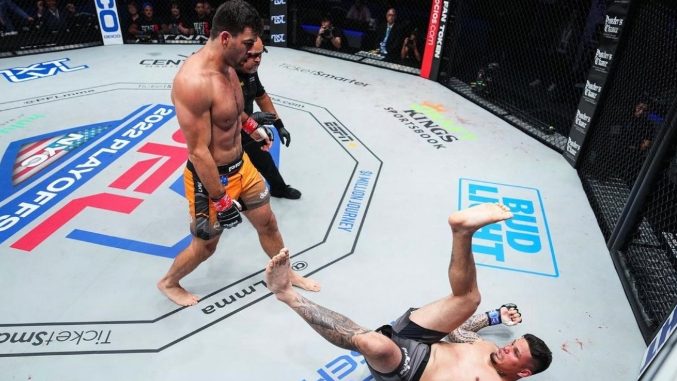 Australia’s ‘Razor’ Rob Wilkinson (16-2) is now just one win away from becoming the PFL 2022 Light Heavyweight Champion after knocking out Delan Monte (9-3) in the first round at PFL 7.

Taking place at Madison Square Garden, Wilkinson needed just 97 seconds to dispatch Monte, who ensured to test the strength of the Aussies chin.

With Wilkinson being the more technical fighter and Monte being the brawler, it was clear from the onset of the fight that the Brazilian wanted it to be a quick night, throwing big overhand rights early in the bout.

While they appeared to catch Wilkinson off guard and slightly stun him, the 30-year-old kept his composure, returning fire with a barrage of knees.

With the two men now clinched up against the cage, Wilkinson showed his fighting IQ, reversing position and in the process throwing Monte to the mat. Wilkinson followed up with ground and pound, however Monte was able to work his way back to his feet.

Much like at the start of the fight, again Monte entered throwing a big right hand which Wilkinson ate, however this time the Tasmanian native obliged returning fire with a combination of his own.

Wilkinson landed a right hand clean on the chin of Monte which he followed up with another short right hook and then a knee right to the face of the Brazilian, knocking him straight to the mat to get the walk-off knockout finish.

Alfonso to showcase the new Terrance McKinney at UFC Vegas 59

Post-fight, Wilkinson spoke about the finish.

“I hurt him with the right hand and I could feel the knee land and him go down pretty hard,” he said.

“I could see the referee running in pretty hard and I knew that was over.”

Wilkinson has dominated his competition so far in the PFL, having won all three of his fights via knockout where he has a combined for just over 10 minutes of cage time in those three bouts.

He is now just one fight away from realising his dream of being a world champion, a surreal feeling for the Australian.

“I’ve been writing in my journal every day for the past two years that I am going to be a world champion in 2022.

“I’ve just got to win one more fight and that comes true.”

Wilkinson will face Omari Akhmedov (24-7-1) for the PFL Light Heavyweight crown and one million dollar prize money after he defeated Josh Silveira (9-1) via unanimous decision. The fight will take place at PFL 10, on November 25. 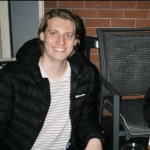 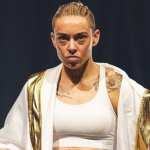 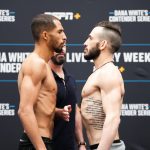