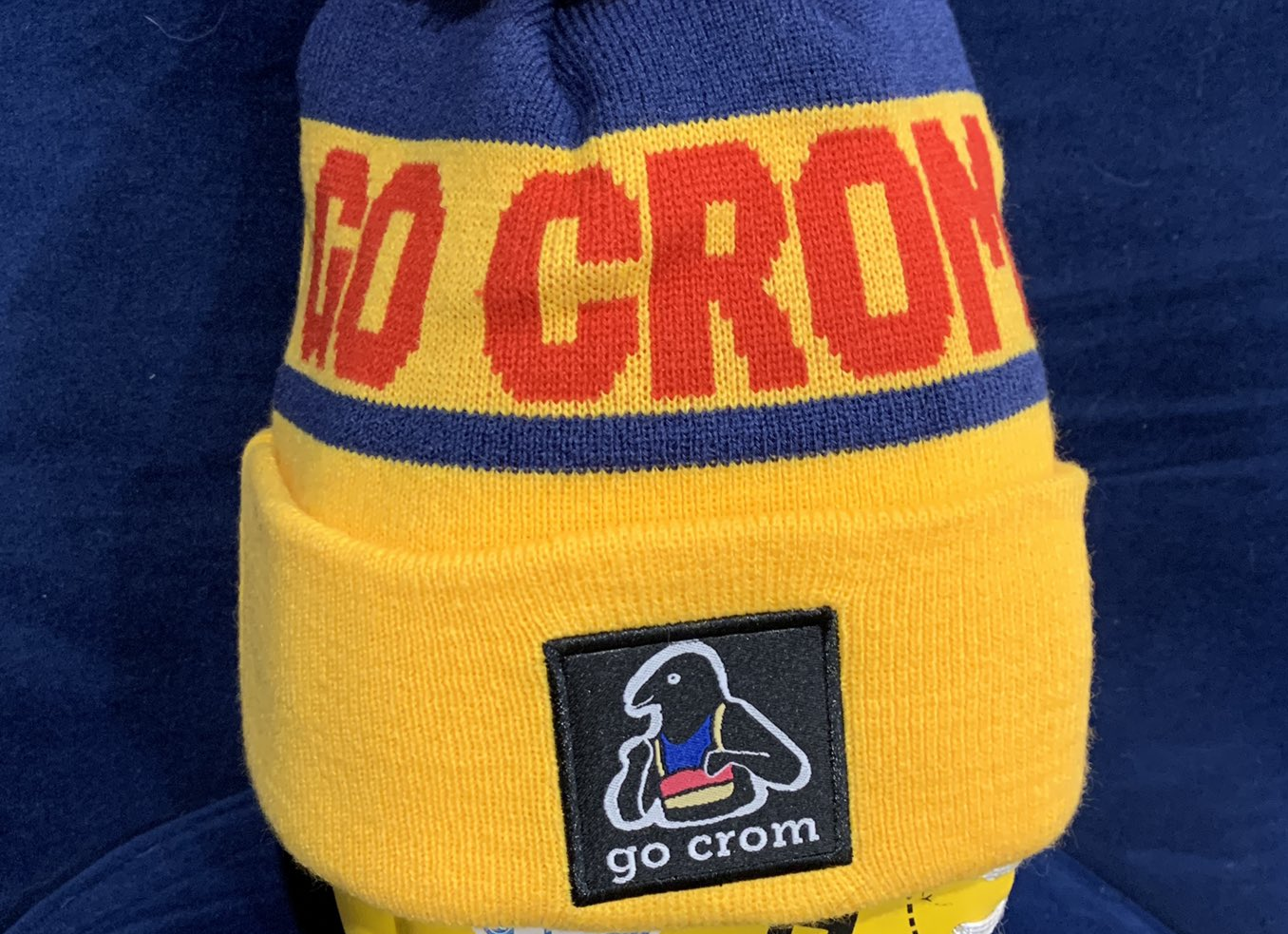 Adelaide Crows fan podcast 'The Crowject' is raising money for Fight MND with a number of 'Go Crom' beanies.

Adelaide Crows podcast ‘The Crowject’ is selling ‘Go Crom’ beanies as it looks to raise money for Fight MND.

The ‘Crom’ name originated following the accidental misspelling from a Crows fan in an Adelaide Crows group of ‘Crows’, and has become a favourite meme among the football community.

The Crowject’s Peter Cirocco said the idea stemmed from both a demand and a want to contribute.

“We had talked about doing some sort of merchandise that would contribute to FightMND – we love their beanies and wanted to do an adjunct, but not cut their lunch at the same time,” he said.

“A lot of people were asking for ‘Crom’ merchandise and we figured that the two together would go perfectly.

“We also wanted to do something that was strictly non-profit and be able to generate something for a great cause.

“I have cared for patients who have MND and if we can do anything extra to help fund the research, we are all for it.”

Cirocco added they’re looking to donate $10-15 per beanie based on the volume ordered at the present time.

The beanies are available via The Crowject’s BigCartel link, which can be accessed here and they’re $35 each including shipping. 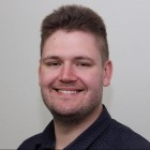 1 thought on “From Crowject to Cromject for a good cause”