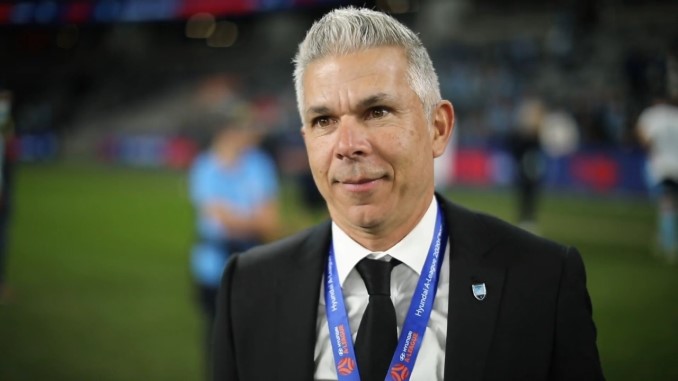 Sydney coach Steve Corica spoke to the media ahead of his side's chance to win its third successive A-League title.

For the second season in succession, Sydney FC will be facing Melbourne City to see who takes home the A-League championship.

This game will be the third time the two have played this season, with the other fixtures coming in the regular campaign, where City won 3-2 and then drew 1-1.

City have only lost two of their last six games against Sydney, winning three and drawing one, and will have the deserved advantage of a home grand final after the APL underwent intense negotiations with the Victorian Government.

“We hope they can come down if they’re not in the red zone”, said Corica.

“There’s going to be 50% of the capacity down there, so whether that’s all their supporters and just a few of ours, we’re just going to do our best to make sure we get the win for our supporters back home who will be watching on TV if they can’t make it down.”

Corica has reached the grand final in each of his three seasons as head coach of the Sky Blues, and is looking forward to the challenge of becoming the first A-League side to win three in a row.

“It’s very nice to be involved in a grand final”, said Corica.

“In this one we’re obviously trying to make history with the threepeat, so it would be very special for the players and all the staff, but especially for the club which is the most important thing.”

Of the two previous finals Corica has been involved in as a head coach, one has gone to penalties and the other was a 1-0 win in extra time.

“We practised them [penalties] last week and we’ll practise again this week just to make sure the boys are ready”, said Corica.

“Just so we know who will want to take a penalty if they come around.”

Corica was the assistant coach to Graham Arnold when Sydney won its first A-League championship to start the ‘golden era’.

That went to penalties too, with Milos Ninkovic scoring the winner in the shootout for the Sky Blues.

However, doubts have been cast over the Serbian’s availability for the grand final, after Ninkovic missed the semi through a calf injury.

“We’ve had a day off today and we wanted to get down to Melbourne as soon as possible”, said Corica.

“Obviously we had a couple more cases here so we wanted to make sure we were down there with enough time.

Melbourne City has been the most productive attacking side throughout this season.

They often score in quick succession – in their 2-0 win over Macarthur in the semi-final, their two goals came in the 54th and 55th minute – the second coming directly off Macarthur’s kickoff following the opener.

“City have been the most consistent team all season, that’s why they won the premiership”, said Corica.

“The grand final’s a different game and we’ve just got to make sure that we’re well prepared for what they throw at us.

“We know how strong they are in attack, they’ve got a lot of pace up top as well.

“Defensively we need to be nice and strong like we have been all season, so that’s obviously first and foremost.

“We have a lot of quality in our attacking third and our attacking half of the field, so we want to hurt them in that way as well.” 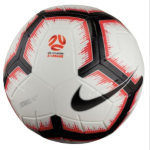