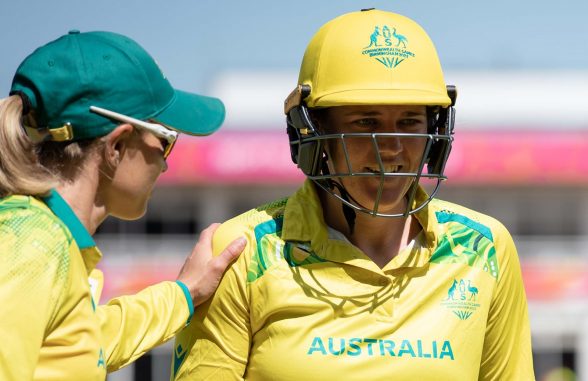 A fast-bowling-allrounder has dominated Australian women’s cricket for a long time now and although that’s still the case, there is a different main character these days.

After two incredible home summers, Tahlia McGrath is now leading Australia to victory at a major international tournament, as Australia defeated Pakistan by 44 runs on Wednesday.

Despite losing two early wickets, Australia set Pakistan 161 for victory in its final group match, with McGrath top-scoring with 78 runs off 51 deliveries.

The ever-reliable Beth Mooney wasn’t far behind as she contributed 70 off 49 balls, however, it was McGrath who changed the course of the game.

Her aggressive batting took up it up to the Pakistan bowlers who had their tails up, as she shared in an unbeaten 141-run partnership with the Australian vice-captain.

The 26-year-old then picked up three wickets to help Australia finish atop of its group and secure a third group-stage victory.

Opting to bat after winning the toss, there was an early scare for the Aussies when both Alyssa Healy and Meg Lanning departed for just four runs.

But Lanning’s dismissal only brought McGrath to the crease.

While Mooney continued to work her way into her innings, Australia’s star allrounder got into her groove from the outset.

McGrath struck 10 boundaries and a maximum in her innings, while Mooney soon joined the party and produced eight fours and a six in her knock.

Pakistan came out with intent in its run chase, but ultimately lost wickets far too regularly to ever challenge the reigning T20 World Cup champions.

Australia’s strike bowlers Megan Schutt and Darcie Brown each picked up an early wicket before McGrath finished the job.

The right-armer was even on a hat trick at one stage in what would’ve been one of the more remarkable all-round performances had she been successful.

The loss brings Pakistan’s tournament to an end, while Australia will next play the loser of England and New Zealand who face off in the final group stage match tomorrow. 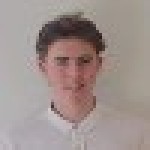