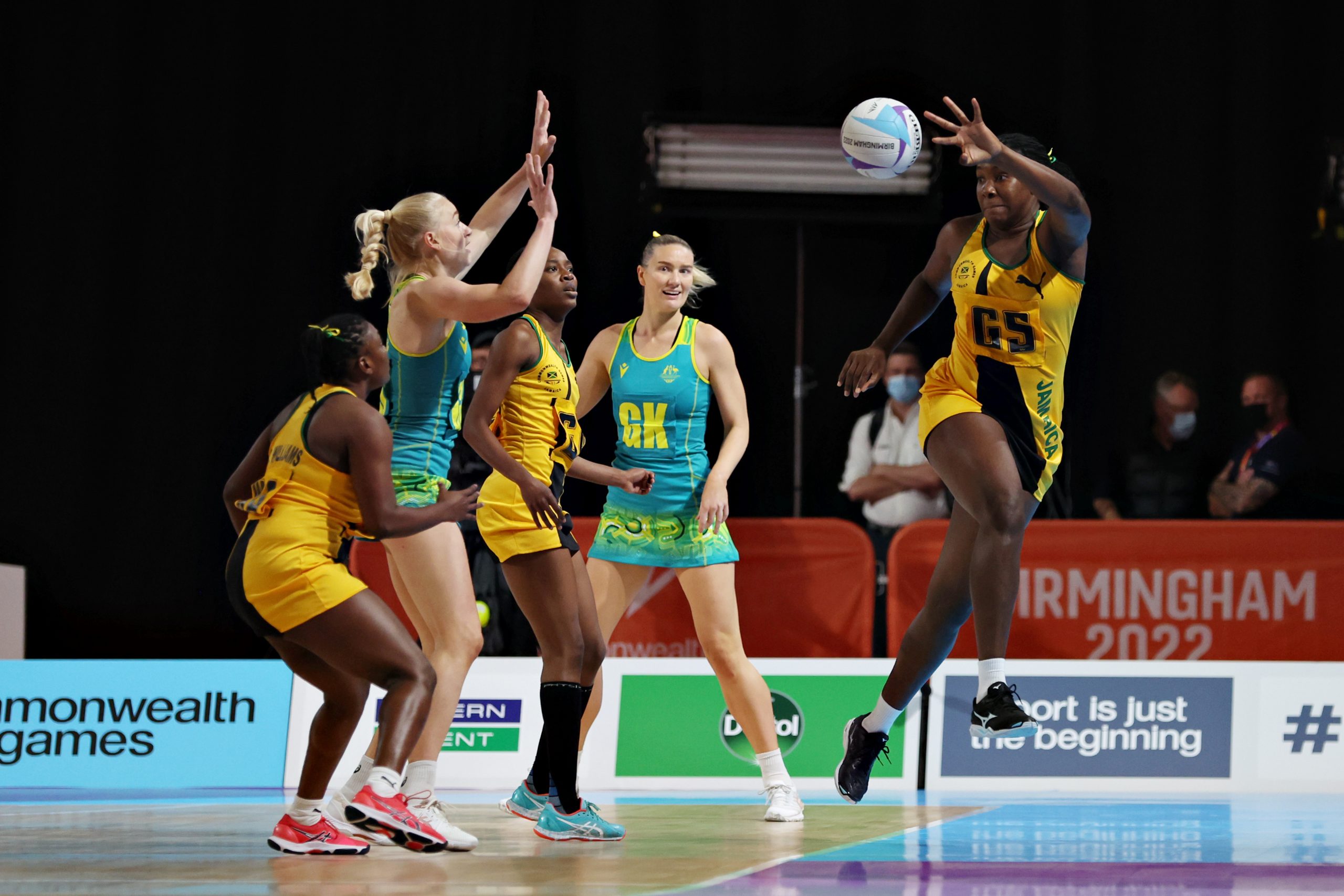 After leading the Jamaican Sunshine Girls by a game-high six points at three quarter time, the Diamonds looked set to lock up top position in Pool A. The Jamaican team had other plans, winning the game by two points to give them the first ever win against the Diamonds in Commonwealth Games history.

Filled with all the highlights and physicality of a medal match, the game between the Jamaicans and Australians was one of the world leader and the underdog. The talent on the side of the underdogs, the Jamaicans, was on show all night with SSN stars Shamera Sterling, Jhaniele Fowler, Jodi-Ann Ward and Latanya Wilson having significant impact.

Throughout the game, the tussle was tight with the Diamonds coming out on top in the first quarter and half time scores by a single point. This lead was accelerated during an exciting patch in the third quarter for Australian fans that saw them leading and looking comfortable with their six point buffer, the biggest of the night.

Birmingham 2022: Diamonds given early defensive challenge but hold off Wales

The Sunshine Girls cut down the lead with five minutes to go in the last quarter with scores level, 51 a side. Their rise up was simultaneously the Diamonds’ downfall with many turnovers showing their lack of composure and the pressure on them to perform. Turnovers were not common in the first three quarters, however the Diamonds became the main offenders in the final quarter to cough up the game.

A few costly turnovers saw the netball ping from the attacking circle to the defensive circle to end in Jamaican goals. One came from a mix-up in the attacking third, which saw a Jo Weston pass directed to Liz Watson out of court and a potential goal for Australia head back down the court to the Jamaican goal.

Another big blunder was committed by one of the best performing Diamonds in Steph Wood when a pass faked to Bueta that would go goalward was intercepted, which resulted in another score against instead of an Australian goal. These turnovers coupled with the defensive job that the Jamaicans were doing on star shooter Gretel Bueta spelled the end of the game for the Australians.

The Adelaide Thunderbirds defensive duo in Sterling and Wilson were instrumental in the Bueta shutdown. Sterling played a massive game to keep her at bay while Wilson acted to double team her and intercept where needed. This duo were responsible for most of their gains, with Jamaica having 13 to Australia’s six.

During the game the Australian shooters were less accurate than their Jamaican counterparts, shooting at 90 per cent compared to 95 per cent. Bueta was productive when given the ball and in a position to score, however she only contributed 36 goals which is a lower total for her, coupled with Wood who was accurate with her 19 goal haul.

At the other end, it was the lack of a solution to stop Fowler and Shanice Beckford in the attacking circle for the Sunshine Girls that attributed to their win. Beckford, the less obvious threat, had a solid showing contributing ten goals and numerous assists to Fowler.

To quell this influence, with five minutes to go in the final quarter, Sarah Klau was shuffled onto goal keeper in place of Courtney Bruce who took Weston’s bib at goal defence. Klau has had an impact in the competition and should have been allowed more than five minutes of game time to make the impact that she could to the contest.

This loss is the first that the Diamonds have suffered in the Commonwealth Games so far with wins coming against Barbados, Scotland, Wales and South Africa. Having a relatively good run before this tough match-up might have not been the best preparation for the side along with the loss of midcourter Paige Hadley, who seemingly is out of the games with a calf injury acquired before the Games.

Australia takes on England on Saturday night (Australian time) in what looms as a big semi-final slash of two heavyweight teams. 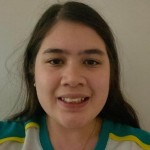