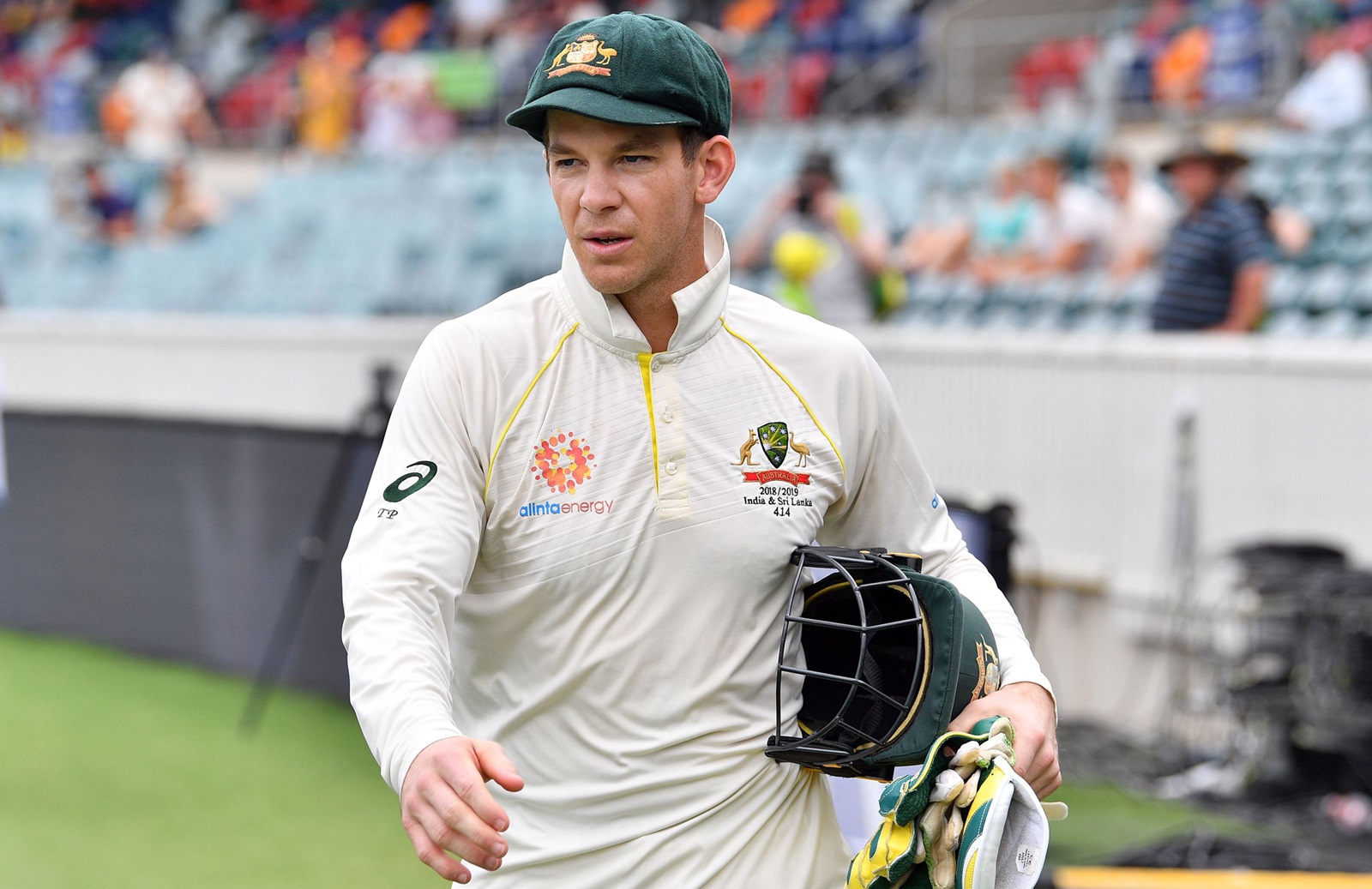 The Australian Captain is under fire: But how much of it is justified?. Image Source: cricket.com.au

We never thought we'd get here, but the Boxing Day Test between Australia and India at the MCG is set to take place and The Inner Sanctum has taken a look at what looms ahead.

Arguably the biggest event on the yearly cricketing calendar – and yet a match many wouldn’t have expected to take place this year – the Boxing Day Test between Australia and India is set to be the 100th test match between the two sides.

Australia will look to continue the sheer dominance it displayed on day three of the first test, and will likely go into the match with an unchanged side.

India, however, will be aiming to rebound strongly from its horror third-innings collapse in Adelaide, but will have to do so in the absence of skipper and world #2 batsman Virat Kohli, as well as fast bowler Mohammad Shami.

Ahead of the second match of the series, The Inner Sanctum took a look at the players and statistics set to shape the 2020 Boxing Day Test.

Australia’s emphatic first test victory at the Adelaide Oval takes the overall ledger between the two sides to 43-28 in favour of the Aussies. 27 matches have resulted in a draw, and one test match ended in a tie.

It was also the 30th match in which Australia have beaten India on Aussie soil, with India winning seven matches and 12 ending in a draw.

Australia and India have faced off 13 times in test matches at the MCG dating back to 1948. The Aussies have won eight of these matches, with India winning three, and two draws.

Despite the record which stands heavily in favour of the hosts, India ran out 137-run winners in its last test match at the MCG, thanks to first innings fifties to Mayank Agarwal, Virat Kohli and Rohit Sharma, a ton to Cheteshwar Pujara and a match haul of 9/86 for Jasprit Bumrah.

Rahane steps up to the helm as India’s captain for the remainder of the series in Virat Kohli’s absence, something he’s done only twice before in test matches. He’ll be key as an experienced head in India’s middle order, leading a relatively inexperienced side for the last three tests of the series. History suggests thet Rahane’s certainly capable of playing a steady hand in the middle order. Batting at number five, his 2014-15 series in Australia yielded two half-centuries (scores of 62 in Adelaide and 81 in Brisbane) in his first three innings, before he registered a superb 147 batting alongside Virat Kohli at the MCG, following this up with 48 from 117 balls in India’s second innings. A performance similar to this will be crucial for India’s middle order, and due to his 66-test strong experience, Rahane is set to tackle the challenge of captaining his country with aplomb.

The MCG is a happy hunting ground for Smith, as the venue in Australia at which he’s the most statistically productive. Smith has scored 908 runs in 12 test innings at the MCG, with four unbeaten innings (three of which were hundreds and the last of which was a fifty) leaving him with an average at the venue of 113.5. Smith’s average of 79.5 against India is the best of any country against whom he’s played 10 or more test innings. He’s scored seven centuries against them in the format, with three fifties also to his name, and his average against India is lifted to 110.1 when playing against them in Australia. Despite that it will have been 478 days since his last test century by the time Boxing Day rolls around, Smith is evidently well-placed to break this century drought and once again display his prevalence as the world’s #1 test batsman.

In a topsy-turvy Boxing Day clash in 2018, the spearheads both returned six-wicket hauls in fiery and eye-catching performances. Bumrah returned 6/33 in Australia’s first innings as the hosts were bowled out for 151, bowling four maidens in his 15.5 overs to record an economy of 2.08. Cummins performed a similar demolition job on the Indian batting order during the tourists’ second innings – at one stage taking four wickets in eight deliveries to have figures of 4/2 – finishing with figures of 6/27 from 11 overs.

This tantalising battle of the spearheads is again set to take place in the 2020 Boxing Day Test, Cummins fresh off a haul of 4/21 from 10.2 overs in India’s disastrous innings of 36. Bumrah’s returns in Adelaide weren’t necessarily eye-catching, however his consistency and threat with the ball certainly can’t be understated.

There’s also no doubt that the Cummins v Bumrah battle is a show of two of the world’s best bowlers. Among current bowlers, Bumrah and Cummins hold the two lowest bowling averages in world cricket – Bumrah’s at 20.88 and Cummins’ at 21.26. The consistency of the two bowlers across their careers so far is what makes them so threatening for opposition batsmen. Aside from their excellent bowling averages, the quicks are again the best among current world cricketers for bowling strike rates (Cummins taking a wicket every 46.3 balls bowled on average, and Bumrah 46.4) and have exceptionally good economy rates (Cummins 2.75 runs per over and Bumrah 2.69)

With similar statistics in their careers to date, the Bumrah-Cummins match-up continues to be a factor in the Australia-India rivalry and is definitely one to keep an eye on at the MCG.

Gill is expected to slot into India’s batting lineup in the second test, either as a replacement for Virat Kohli in the middle order or Prithvi Shaw opening the batting. He has been touted as a player for India’s future for a long time, and it’s easy to see why. In just 23 first-class matches, Gill already averages a whopping 68.78 with the bat, with seven tons and 11 fifties to his name. Scoring 43 and 65 in the pink-ball tour game against a strong Australia A attack, Gill proved his capability against quality bowling and set his name firmly in the frame for a test debut this series.

Head is perhaps less of a ‘wildcard’ player than Gill, however he’ll still be one to watch at the MCG. He scored his second test ton during the Boxing Day Test against New Zealand last year, with his first-innings 114 securing Head the player-of-the-match award. Scores of 171* and 151 in recent Sheffield Shield matches leave Head well placed to have an impact on the Boxing Day Test in 2020, and cement his place in Australia’s middle order.

The Aussies will again be without star opener David Warner as he continues to recover from a groin injury. However, even if Warner had been passed fit, he would still have been unable to join the squad in Melbourne due to the recent COVID-19 outbreak in Sydney’s Northern Beaches. Uncapped opener Will Pucovski will also miss due to precautions relating to the concussion he sustained in the first tour game.

Indian captain Virat Kohli will miss the remainder of the series as he returns to India for the birth of his first child, with Ajinkya Rahane stepping up to take the captaincy reigns. Experienced fast bowler Mohammed Shami will also fly home to India after sustaining a broken arm courtesy of a Pat Cummins short ball in the first test. There’s also speculation that India could make up to three more changes, with Prithvi Shaw, Wriddhiman Saha and Hanuma Vihari the other names mentioned in this discussion.