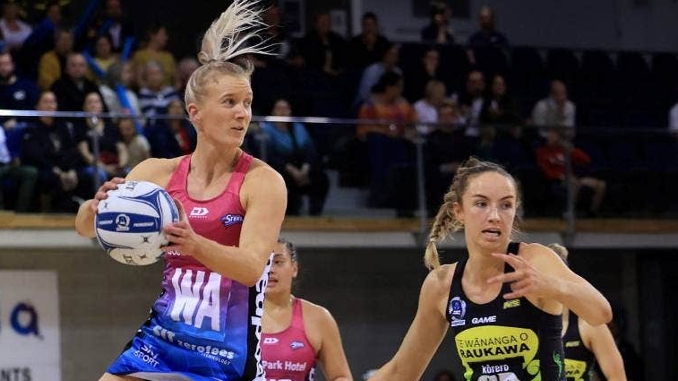 Heritage round did not disappoint. A player was sent off, a game was won in extra time and all of the teams paid their respect to the greater netball community.

Heritage round of the ANZ Premiership did not disappoint. A player was sent off, a game was won in extra time and all of the teams paid their respect to the greater netball community.

Round five of the ANZ Premiership solidified the teams and their standings in what is the most competitive season yet.

The Southern Steel defeated the Central Pulse in a thrilling game on Sunday night, 56-52.

What started as a deadlock goal for goal game quickly became a game of catch up for the Central Pulse, who struggled to find Aliyah Dunn under the post.

Down the other end, more connections were blooming as Kate Heffernan and Shannon Saunders finally looked in sync with Georgina Fisher and Tiana Metuarau. By the end of the first quarter, nothing could stop those precision passes into Fisher.

At the end of the game, it wasn’t the Steel shooting end commentators were talking about. It was the last minute send-off of Taneisha Fifita for dangerous play.  Fifita walked off the court with 16 penalties to her name, leaving Sunshine Coast de facto Sarahpheinna Woulf to finish the game.

Fifita has previously stunned opposing attacking ends with her ability to read the play and take amazing fly pass intercepts. That wasn’t the case on Sunday.

The umpires were concerned with her inability to change the way she attacked the ball, and taking out Claire Kersten in the final two minutes of the game didn’t play into her favour.

Commentators called her “in trouble” and commented this could be the turning point for the game as the umpire apologised for sending Fifita off the court.

The physicality of the game was a talking point this week within New Zealand, and while it is welcomed that teams are competitive, there is concern that this won’t be beneficial for the Silver Ferns when it comes to international games.

Netballers unite against sexism, Fever on the comeback, and a new board established

After Sunday’s game the Central Pulse are looking to improve their game play after three straight losses.

Gail Parata, coach of the Central Pulse, believes they have a lot of hard work ahead of them.

“We had ball in the first half that we should have made sure of… we can’t get into (the groove) at the end because it’s just a panic station,” she said.

Pulse are missing the star power of Karin Burger, Katrina Rore and Ameliaranne Ekenasio. They felt the heat of losing Tiana Metuarau this week, but Parata remains positive.

“We do have a little bit of inexperience however we just got to keep going back to the drawing board,” she said.

There were moments of brilliance from the Pulse in what was otherwise mostly disjointed and scrappy play. With just ten weeks left of the season they will be looking to win every match to make the final four.

The Tactix take away their second win of the season, beating fan-favourites Northern Mystics 64-63 in extra time. 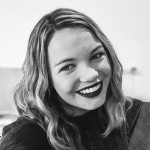 Charlotte is a netball die-hard living in Melbourne, Australia but originally from New Zealand. As a contributor, Charlotte delves into playing statistics, the untold stories and international netball inviting a range of players, coaches and administration to come and have a coffee with her. Outside of writing and watching sport, Charlotte engages in commentary on Twitter.