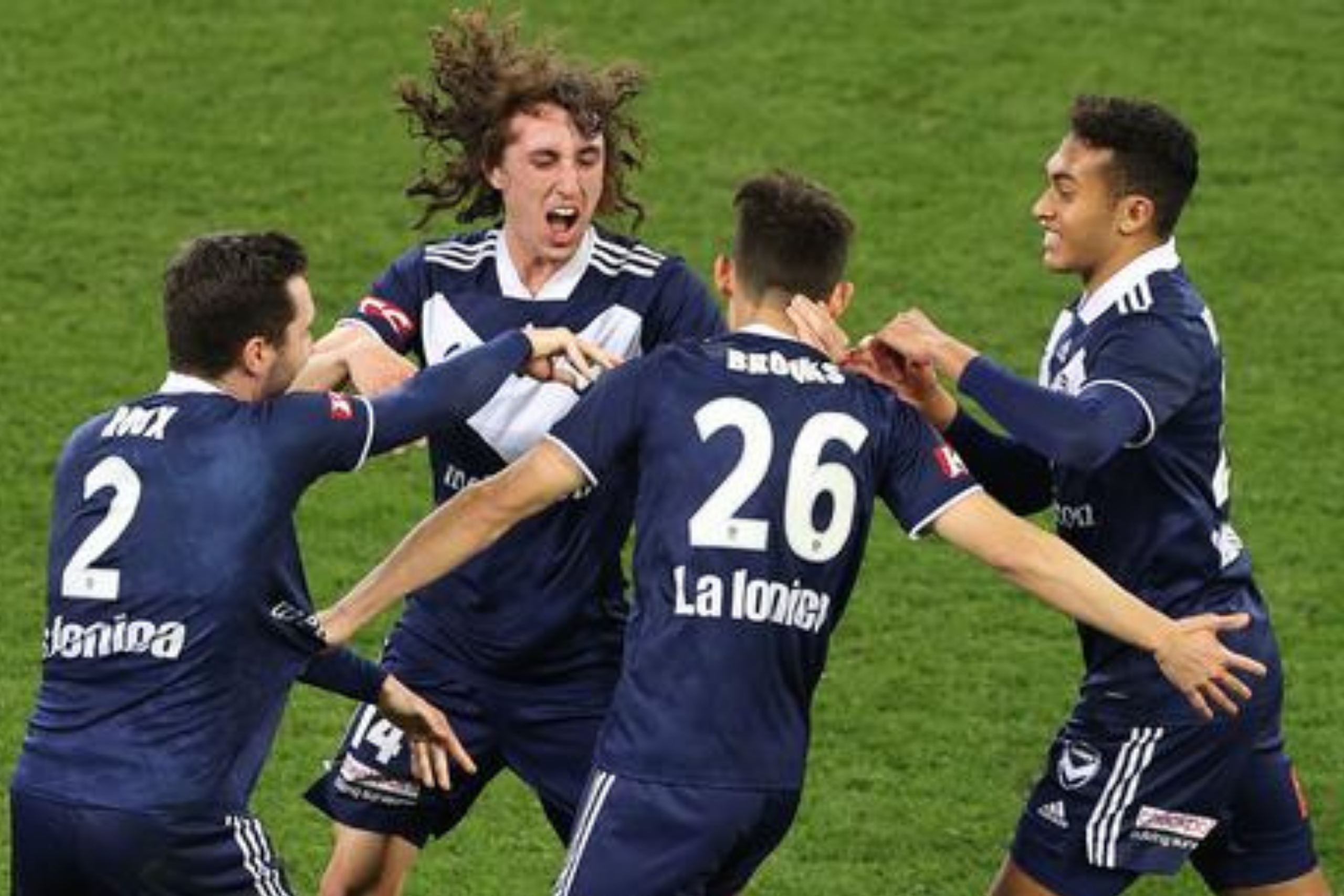 Little went right for Melbourne Victory in the 2020/21 season despite usually being regular top contenders of the A-League.

Although achieved far too late in the season, Melbourne Victory’s win against Western United in match week 23 was its most promising performance in 2020/21.

Victory took home a 6-1 win on its home turf at AAMI Park. Victory had five individual goal scorers, including a double from Elvis Kamsoba. Four of it’s goals were scored in the first half, where United scored its first and only goal in extra time through Alessandro Diamanti.

Kamsoba has particularly been unlucky at Victory, and has struggled to find the back of the net despite being an exciting forward player.

This year he scored five goals, finally being rewarded for his hard work.

Victory was handed its first wooden spoon in A-League history this year. Other than finishing 10th last season, this is the lowest Victory have finished since the 2011/12 season where it finished eighth.

There is a lot to discuss and focus on during the off-season for Victory. It’s efforts in front of goal saw the side score a league low of 31 for the season. Victory were also the side to concede the most goals, with 60 scored against them for the season.

These two very simple statistics show that Victory need to work on simple skills at either end of the ground.

‘Nigel Many Friends’ – Written by one of them

Fairytale finish for the Mariners?

For his first season at Melbourne Victory, Callam McManaman impressed in his 18 appearances. Signed prior to the 2020/21 season, McManaman will also spend next season at the club, continuing his first stint in the A-League.

Injuries took its toll on McManaman, who was sidelined with ankle problems. This was news Victory far from needed, with McManaman being one of the few to continually perform.

McManaman was a hard worker, who played with intent each week. He displayed skill and class that was above his teammates this season. McManaman was also handy in front of goal, scoring on four occasions.

No sporting club is made of one man, however, and incoming head coach Tony Popovic will be looking to bring in players with a similar attitude of McManaman’s in the midfield.

It’s hard to look past the efforts of Lleyton Brooks in his nine games played this season.

Not only did the 20-year-old hold himself up against his opponents, he was able to find the back of the net twice. Most memorable is his equaliser scored in 90+5 minutes of Victory’s final match against Melbourne City.

While he usually begins on the bench, Brooks makes an immediate impact, and has the ability to create chances (eight this season), and to move the ball from the midfield to the forward line.

Brooks was awarded for his efforts by being recognised as the Young Player of the Season at the Victory awards night.

The award, and the handover of head coach to Popovic, may be what Brooks needs to find himself a regular starting position.

All Victory can really do after this season is forget and move on. It’s dreadful luck with securing a head coach will hopefully be fixed with Popovic at the helm next season.

Considering a restructure of the side is necessary. Signs suggest this is already happening at the club. Victory have recently announced the departures of Adama Traore, Storm Roux, Ryan Shotten, Nick Ansell and Max Crocombe. 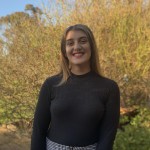